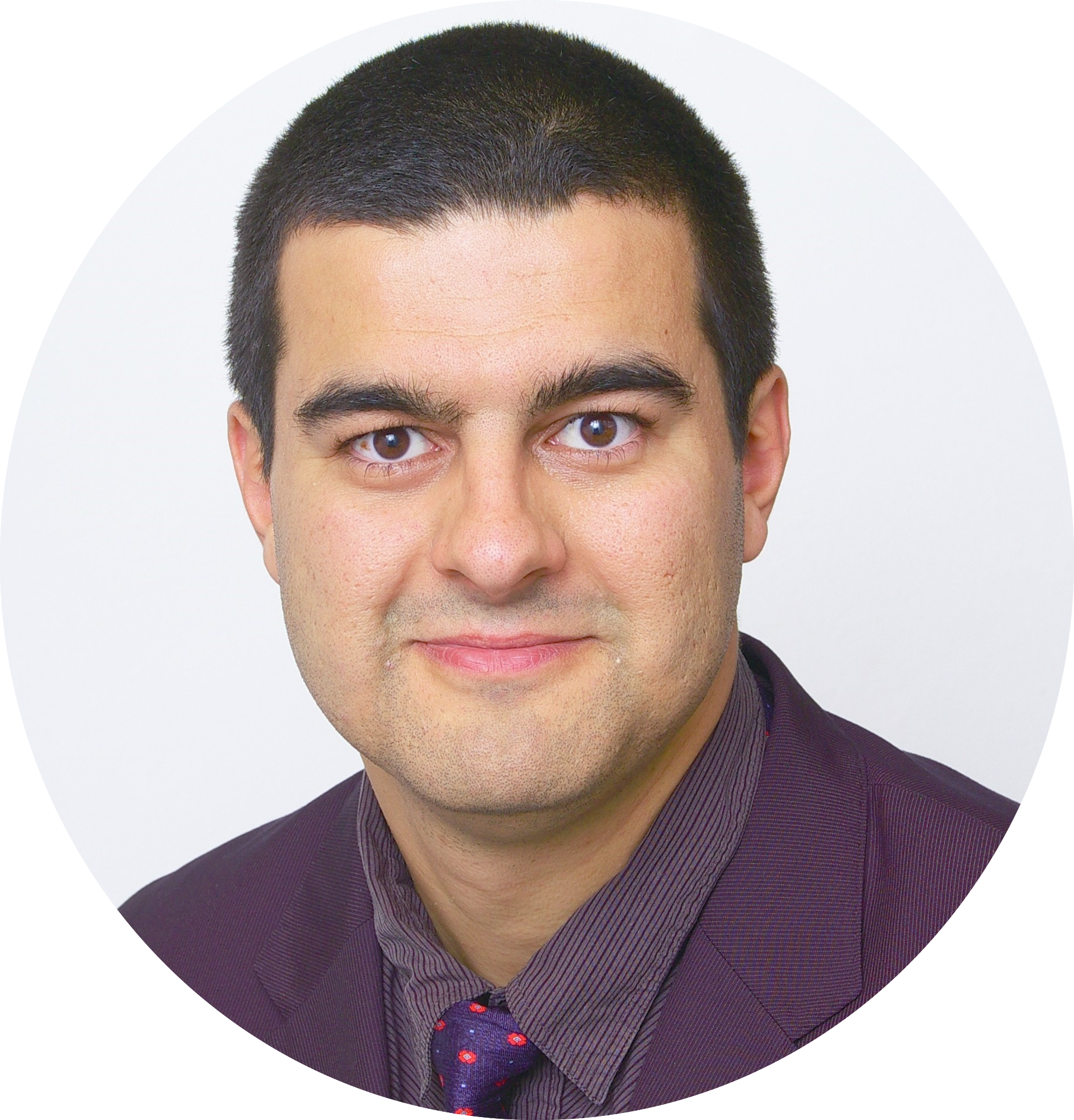 Dr. Rossen Koroutchev (1984, Sofia, Bulgaria) is currently a research associate at the Group of Mediterranean Studies, Universidad Autónoma de Madrid, Spain. He has been awarded several fellowships of excellence, which gave him the opportunity to perform research at University of Bern (Switzerland), Universidad Autónoma de Madrid (Spain), Bulgarian Academy of Sciences (Sofia, Bulgaria), Tbilisi State University (Georgia), and Pavol Jozef Šafárik University in Košice (Slovakia). He is author of more than 20 publications dedicated to the topic of migrations and borders. His main research interests are focused on the refugee crisis, the skilled, return, and circular migration, and the Ukrainian migration in Eastern and Central Europe.

In the second half of the twentieth century, international migration became one of the main factors in social transformation and development worldwide due to the integration of national economies into global relationships. In nowadays, migration is becoming a common phenomenon as people move in search of a better livelihood. Migration may contribute to further development and improvement of economic and social conditions, or alternatively may lead to higher inequality. All that depends on the character of migration and the actions taken by the governments and other stakeholders. It is estimated that over one billion people in the world are migrants, or more than 1 in 7 people globally, including 244 million international and around 740 million internal migrants in 2015.

The course: “Contemporary Migration Phenomena” offered at Fatima Al-Fihri Open University in Morocco, will explore the causes, mechanisms, forms, and consequences of contemporary international migration worldwide, by making an emphasis on different regions, known as typical for emitters and receptors of migrants.

The course will allow to understand the most relevant aspects of the migration phenomena, their socio-demographic characteristics, their impact on current public policies, the social and cultural aspects of the phenomena, and the corresponding relations with the real border problems. An important part of the course will be devoted to the Refugee crisis and the effect of the Covi-19 pandemic on the migration and border phenomena.

The target group for this course is formed by Undergraduate, Graduate, Master, Doctoral students and Post-doctorate researchers from Social, Political and Administrative Sciences or by individuals, who would like to expand their knowledge in the area.

Session 1 is dedicated to the topic of Migrations worldwide and key trends in 2015.

Session 2 concerns the Migration in the cities, discussing urban diversity, vulnerability and resilience and the problems such as secondary and depopulated cities rural areas, peri urbanization as well as we will talk about the Informal settlements and slums.

Session 3 is devoted to the Dynamics of labour migration flows discussion different problems such as the role of the Migrant labour force in economy, the female migration as well as the migrant integration in the host society.

Session 1 is devoted to the Migration flows due to climate change, including the disaster induced displacements worldwide, the different region vulnerabilities, the environmental and climate change, who are the most affected groups of population, the problem of adaptation in affected countries as well as the future steps to managing environmental migration.

Session 2 will discuss Migration flows due to war conflicts, including the conflict induced displacements, the problem of Asylum-seekers, the irregular migration and human trafficking, as well as the attitudes towards immigration by region during the period 2012-2014.

Session 1 concerns the Return and cyclic migrations and the Role of financial remittances, explaining the meaning and the differences of return and cycling migration, what are the promoting factors, the costs and benefits, as well as the gender issues concerning these types of migration. Concepts such as First, Second and Third Generation Migrants Circular Migrants and the Identity and Customs Issues will be also discussed, as well we the important role of the personal remittances.

Session 3 is devoted to the situation of the Migrations and Borders during and after the Covid-19 era and their economic and social impact worldwide.